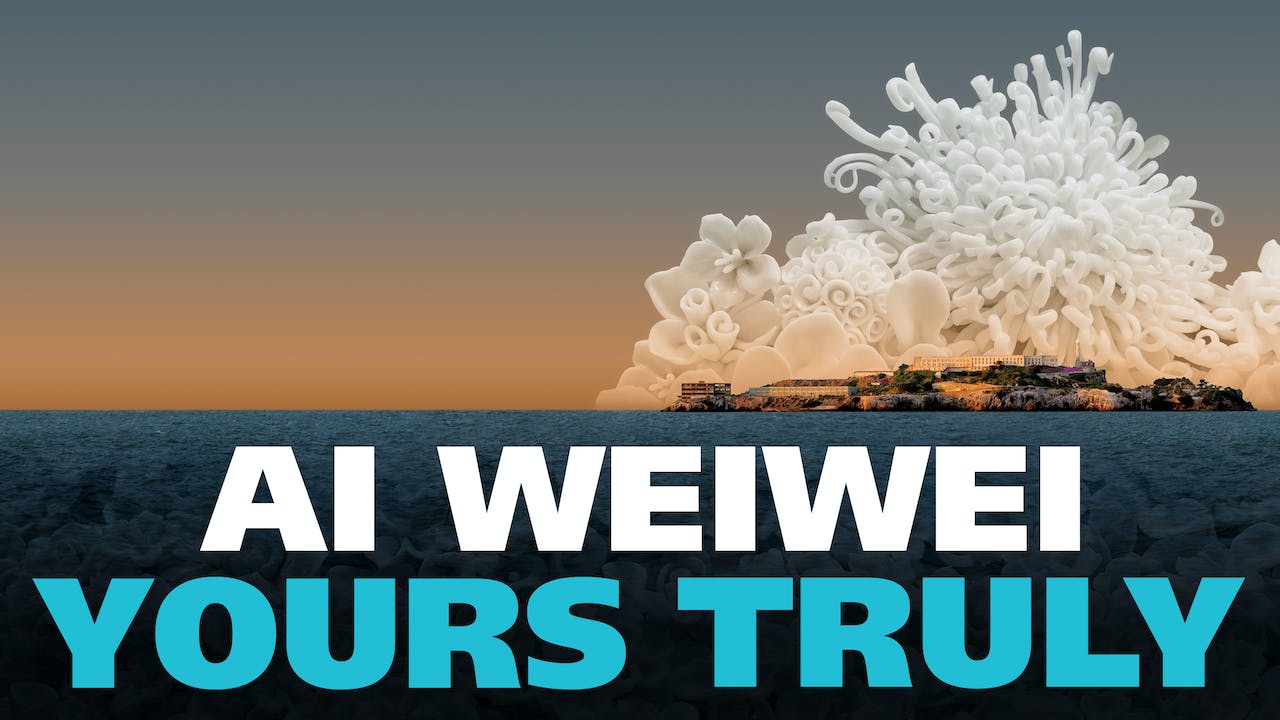 The Gene Siskel Film Center presents "Ai Weiwei: Your Truly" on Virtual Cinema. When you buy a ticket, 50% of the proceeds go straight back to the Film Center to support them during this difficult time.

Human rights become profoundly personal when Ai Weiwei, China's most famous artist, transforms Alcatraz Island prison into an astonishing expression of socially-engaged art focused on the plight of the unjustly incarcerated. At the core of the installation, called @Large, were portraits of prisoners of conscience coupled with the opportunity to write letters of solidarity to the imprisoned.

In her impassioned and powerful film, director Cheryl Haines captures this monumental exhibition from conception to fruition, and as well visits current and former prisoners, including American whistleblower Chelsea Manning, to learn how these letters were vital to their survival.

"One of the great films of the year! A near-perfect look at Weiwei’s art installation that took place on Alcatraz Island. Truly magical...a must-see!"
- Steve Kopian, Unseen films

"Inspiring! Highlights the power of the public to make a change in their societies. Seek out this great documentary for its poignant and very relevant message of persevering in your struggle no matter the cost."
- FilmNews UK