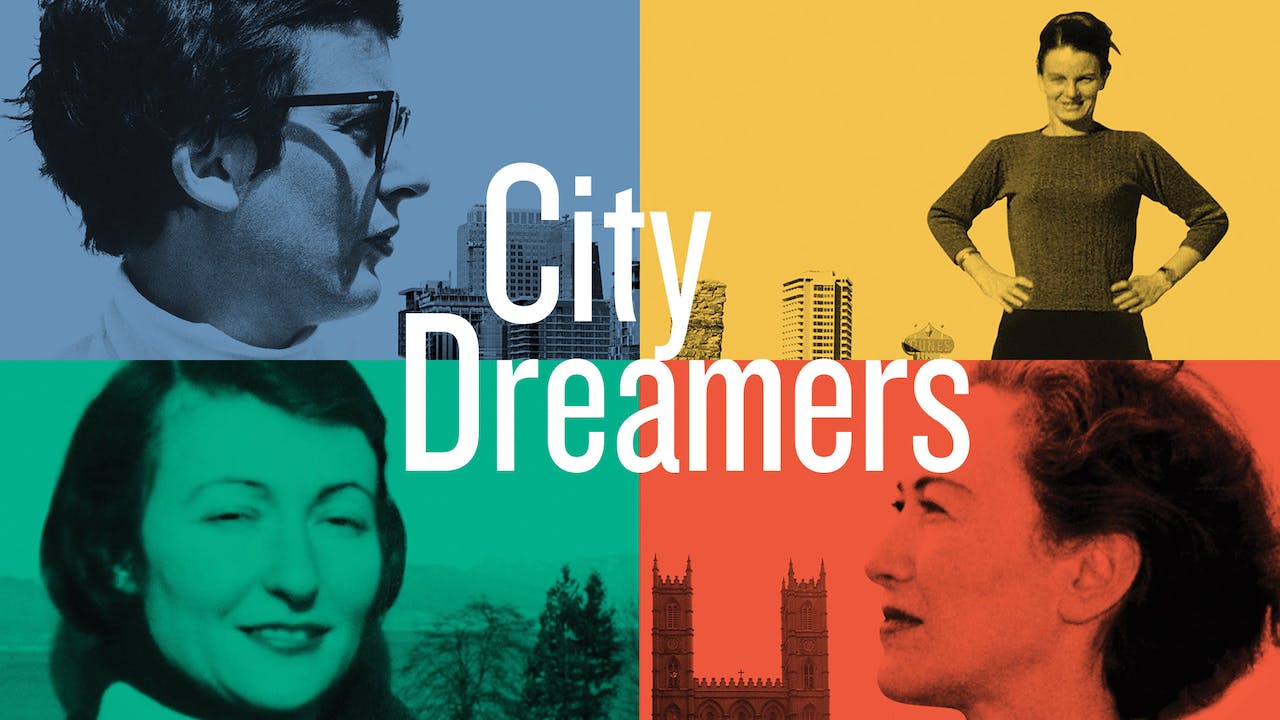 Time & Space Limited presents CITY DREAMERS, Joseph Hillel's new documentary that explores how four trailblazing architects – all female – have helped transform the city of today and tomorrow. When you buy a ticket, 50% of the proceeds go straight back to the Cinema to support them during this difficult time.