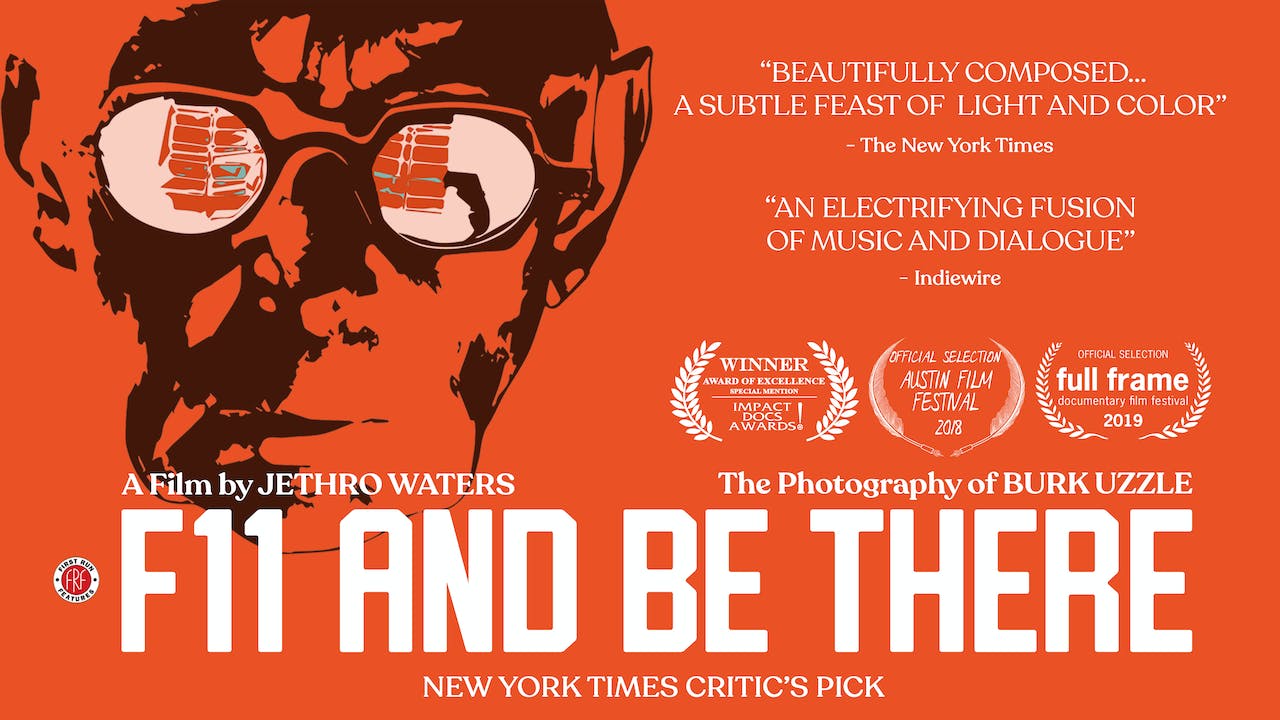 F11 and Be There at the Downing Film Center

The Downing Film Center presents "F11 and Be There" on Virtual Cinema. When you buy a ticket, 50% of the proceeds go straight back to the Film Center to support them during this difficult time.