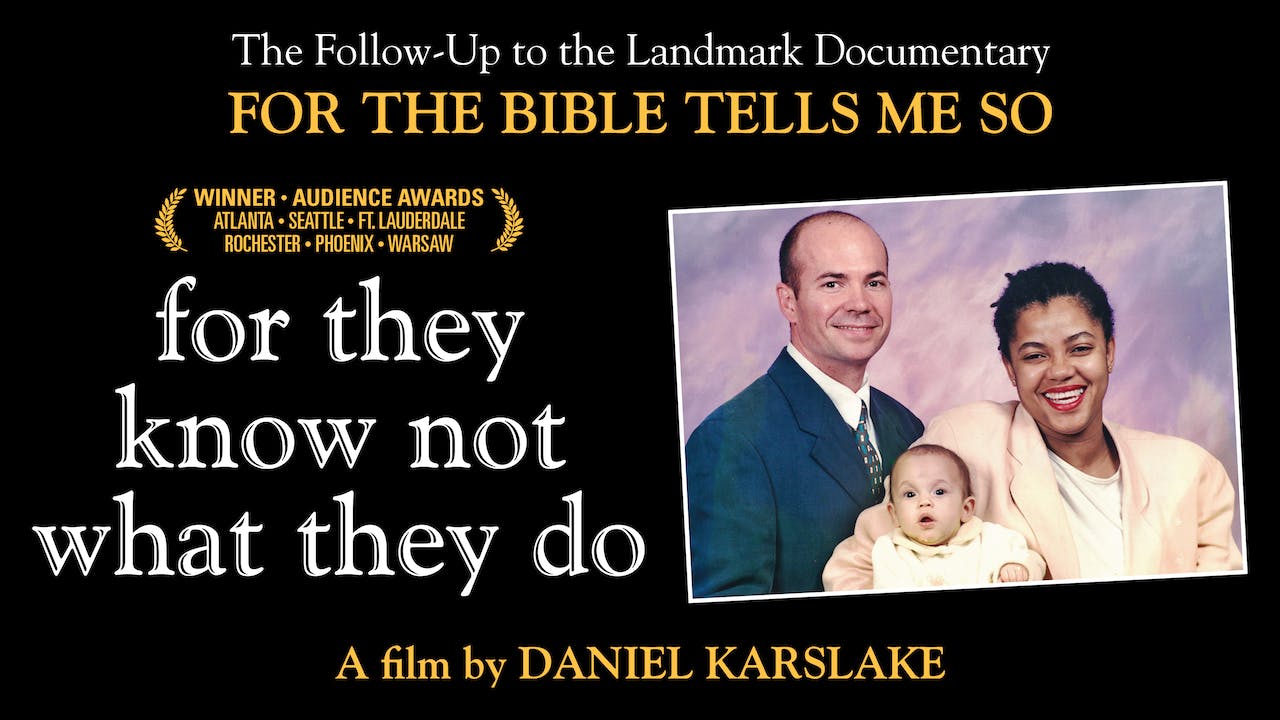 For They Know Not... at the Oxford Film Festival