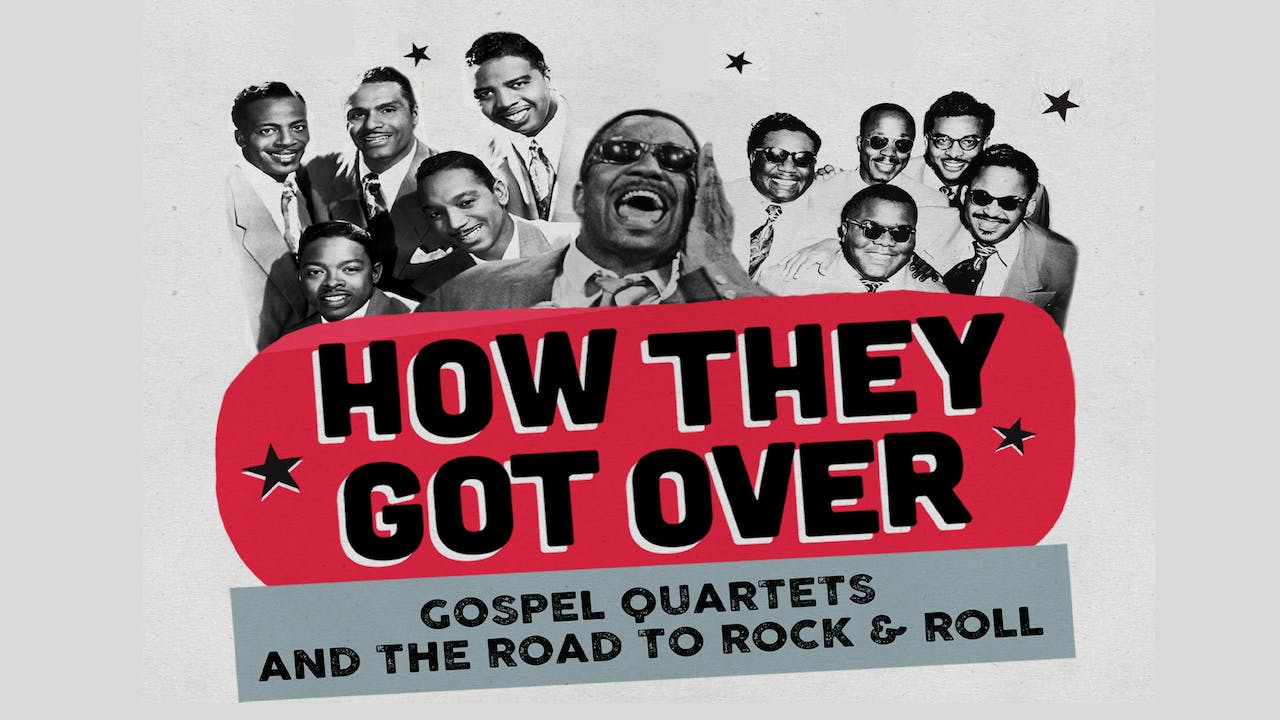 HOW THEY GOT OVER at Salem Cinema in Salem, OR

The Salem Cinema presents HOW THEY GOT OVER on Virtual Cinema. When you buy a ticket, 50% of the proceeds go straight back to the Salem Cinema to support them during this difficult time.

"Smile-Inducing! With a trove of archival performance footage and the wisdom to let those images breathe, the film leans into the maxim about showing not telling. Among the highlights: the Blind Boys of Mississippi joined by the Barrett Sisters in a hand-clapping rendition of 'I’ll Be Singing Up There' and Inez Andrews pressing hard on the peddle of her wail and prophesying the rock to come." - Lisa Kennedy, The New York Times