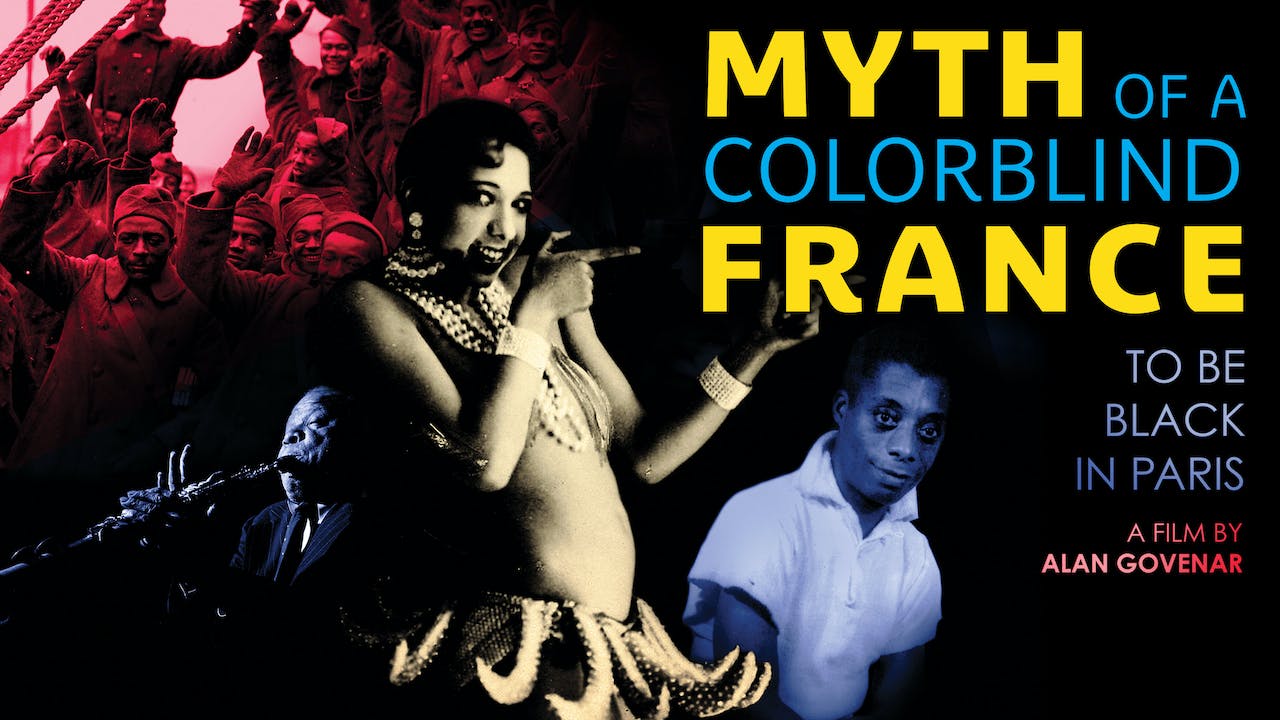 Myth of a Colorblind France at the Majestic

Gettysburg College's Majestic Theater presents Myth of a Colorblind France, a new documentary by Alan Govenar. When you buy a ticket, 50% of the proceeds go straight back to the Majestic to support them during this difficult time.