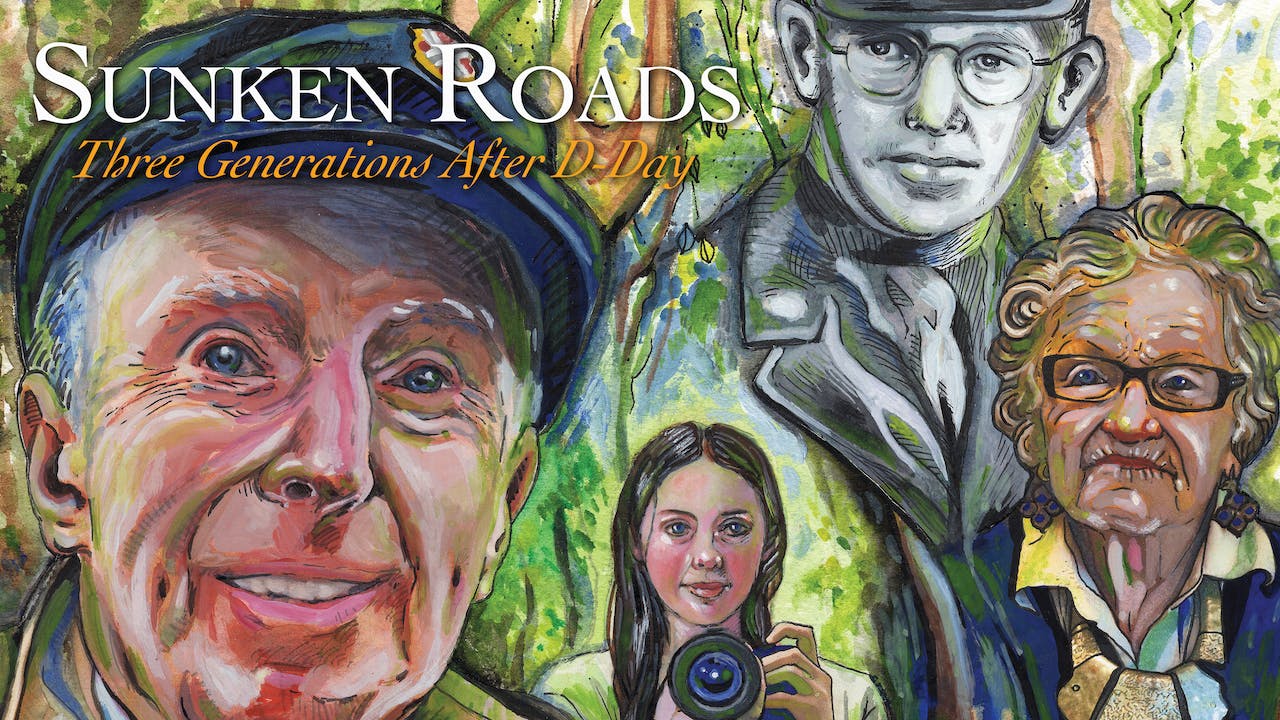 The Gold Coast Int'l Film Festival presents Sunken Roads: Three Generations After D-Day on Virtual Cinema. When you buy a ticket, 50% of the proceeds go straight back to the GCIFF to support them during this difficult time.