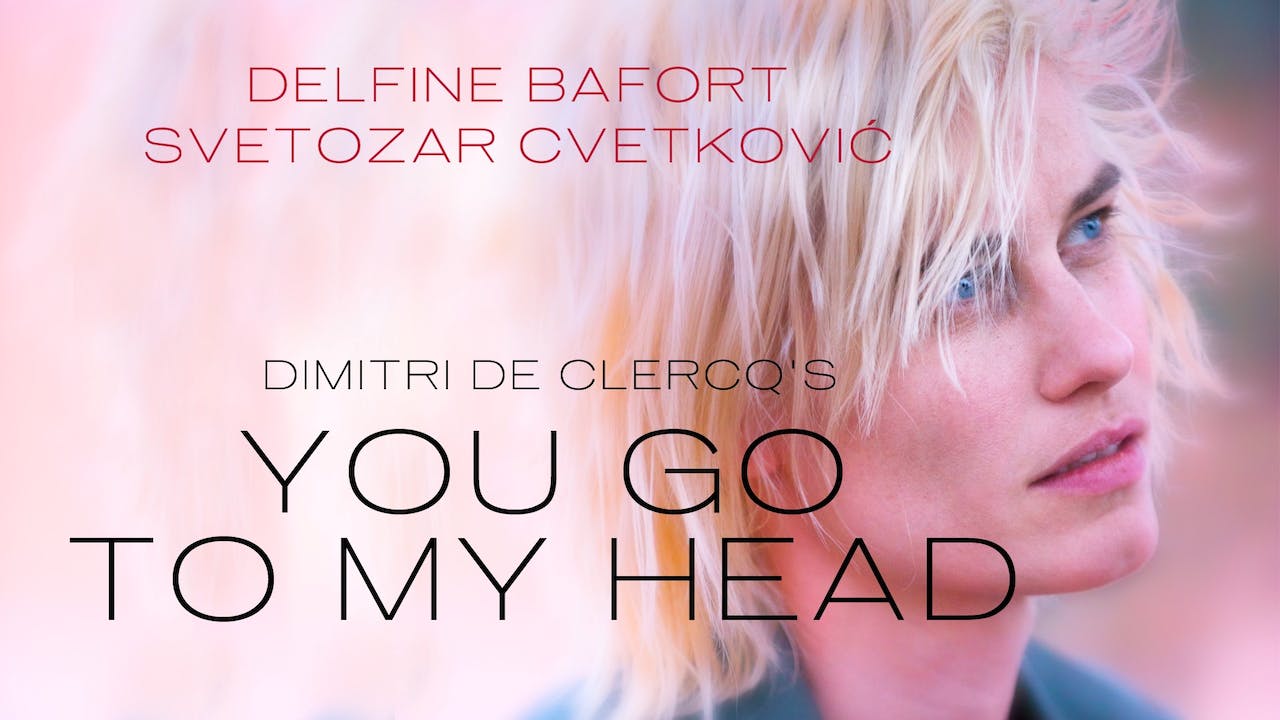 You Go To My Head at Zeitgeist

Zeitgeist presents presents YOU GO TO MY HEAD, Dimitri de Clercq's award-winning debut feature. When you buy a ticket, 50% of the proceeds go straight back to Zeitgeist to support them during this difficult time.